Will Wright Do the Right Thing? (Or: Crossed Fingers)

Will Wright do the right thing?

Seriously, though, Bishop William Wright (pictured above on left, with Cardinal Pell) has been called before the New South Wales enquiry into clerical child sexual abuse. Previously, he had said he might not be called. He has also gone on record as saying that he had been “surprised” at the extent of claims in his diocese, and also states it passes all claims on to the police.

Wright, who was born in the US, where his father worked for the IMF, is a member of the Catholic Church’s PR unit, which was set up to deal with the fall-out from the Royal Commission. This will be a practice session for him.

Appearing along with Wright will be the secretary of the Australian Bishop’s Conference, Fr. Brian Lucas. (The head of the conference is Melbourne bishop Denis Hart – see previous posting). Lucas worked in the Newcastle diocese in the past.

Another person of interest who will appear before the enquiry is the former bishop of the Newcastle diocese, Michael Malone (see previous posting), who had resigned from the stress associated with abuses in his diocese, in 2011.

Wilson has been accused of a cover-up when he previously worked in the Newcastle diocese (see previous posting). If true, it constitutes one of the worst cases of a cover-up by anyone in Australia. Wilson has previously exercised his rights to remain silent when quizzed by local police.

The person responsible for getting the enquiry, and the Royal Commission, Detective Inspector Peter Fox, had been threatened with contempt of court charges at the earlier hearings for “tweeting” during proceedings. Commissioner Cunneen has just announced the charges will not go ahead.

While not much can be done to ensure Wright gives truthful evidence, something could be done about Wilson being able to avoid public scrutiny of his evidence. An online petition to the Commissioner, and the New South Wales Attorney-General, through change.org or similar, might get results.

Many will be looking to see if Wright has his fingers crossed behind his back when he fronts the enquiry later in the month. 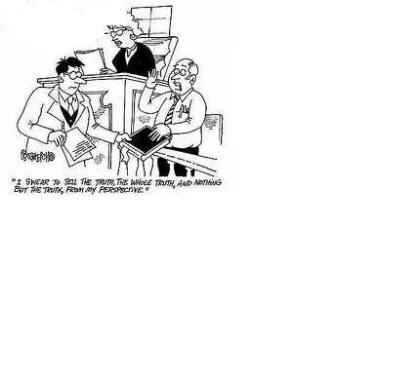