NSW Enquiry Ends (Or: That’s All Folks, For Now!) 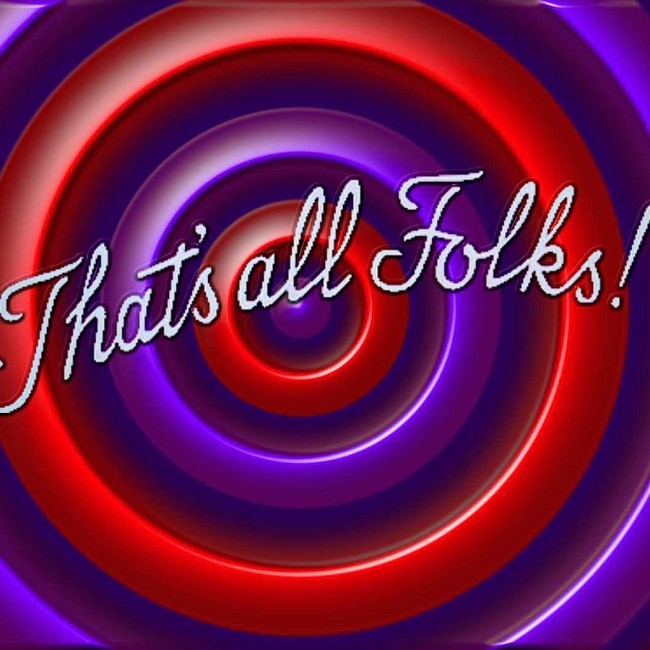 The NSW Government enquiry into cover-ups of child sexual abuse by priests in the Catholic Church’s Newcastle-Maitland diocese ended today with evidence from Maureen O’Hearn who ran the “healing and support” unit.

Tears again flowed at the enquiry when she read out victims’ statements from two of Fr. McAlinden’s victims. The abuse was separated by an almost unbelievable 32 years. McAlinden first offended in 1949, according to Ms. O’Hearn. She said she had dealings with 28 victims from between 1949 and 1984 who had been abused by McAlinden. He died in 2005, never having been held to account for his crimes against children. This was simply because he was protected by the Catholic Church during all those years, and possibly with complicity from the NSW police establishment.

This is what the enquiry report must focus upon.

One of the two victims’ statements noted that McAlinden was “an extremely bad tempered, evil man who was a sexual predator of little girls” who was “kept hidden by the Church.”  She said that someone must be held accountable. The other victim said that she wondered what her life would have been like if she had never encountered McAlinden.

On the occasions when those at the enquiry shed tears, it was because of the realization that lives were permanently ruined. Anyone involved in the cover-ups carries this responsibility. The enquiry needs to do more than just identify those responsible for the long careers of Fr. McAlinden and Fr. Fletcher – it must ensure the process is initiated which will bring them to justice.

Observers will have already made up their minds as to who the guilty players are. Hopefully, the Commissioner will draw the same conclusions. It people are disappointed with the enquiries findings and recommendations, then all is not lost – it will all come up again at the Royal Commission, for sure.

In the meantime, the credibility of the NSW government hinges on the report which is due at the end of September. Any cover-up of the cover-ups will rebound upon it, particularly if the Royal Commission later finds fault with this particular enquiry.

[Postscript: Cardinal Pell continues his “reading” holiday at his palatial, $30 million apartments in central Rome. He is due back in time for the commencement of the Royal Commission’s public hearings. See you then, Georgie.]

TOMORROW: Where to now?