Report of NSW Enquiry Delayed (Or: Forgeddaboud It)

The NSW Government enquiry has extended the deadline for Commissioner Margaret Cunneen to present her report. It was originally due by the end of September, but has now been delayed to sometime next year, possibly 28th February if all goes well. This is pathetic, and an insult to victims.

The delay is supposedly because there is so much information to process, from what was a very limited enquiry. Apparently, staff are bogged down trying to separate the chaff from the wheat. 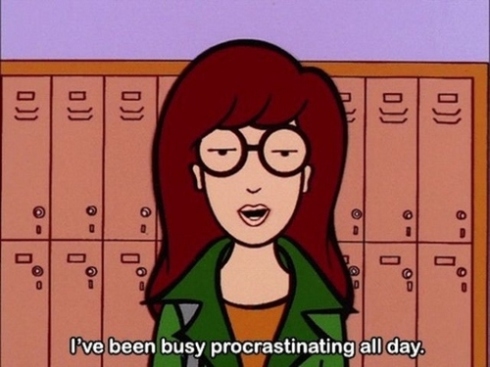 The NSW Government is not providing more staff to help the enquiry meet the original deadline. It does seem strange that an enquiry running for a few weeks takes a few months to review and report. Apparently, getting the report out earlier is not worth the expense.

Only the cynical, surely, would conclude that the enquiry officials or others hope that the delay will mean that the issue fades from the media cycle before the report is released.

Staff work on the NSW report

Meantime, enquiry staff are hard at work, trying to meet the new, unspecified deadline somewhere in the future, and hope to meet it eventually, possibly.

[Postscript: Cardinal George Pell was unable to comment. He is on holidays in Rome staying at his palatial $30 million “Domus Australia” digs. He indicated he hopes to get around to it soon.]

TOMORROW: What is the appropriate penalty for a cover-up?