The Catholic PR Unit Revisited (Or: Know Your Enemy)

Posted on September 1, 2013 by lewisblayse 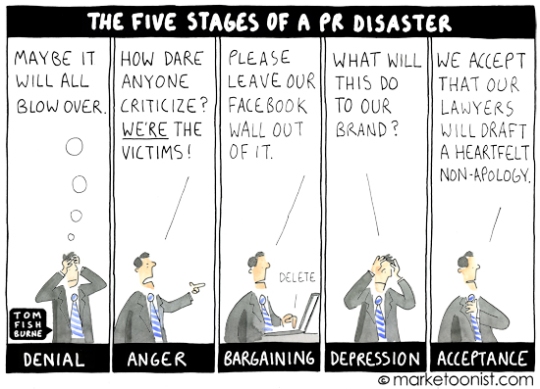 The Catholic Church in Australia has established a “high powered” public relations unit to deal with the fall-out of the Royal Commission. It is grandiosely known as the Truth, Justice and Healing Commission. It serves much the same functions as the discredited Towards Healing and Melbourne Response committees.

It will be useful to some people to know the full background of the members of the PR unit, and their likely individual roles in particular spin campaigns. These background notes were printed in this blog very early in the year and may not have been seen by people new to the site, so the links to them are given below.

It can be readily seen that the church officials have learnt some things since the committees they set up in the 1990s. Each member has been carefully selected with two things in mind. Firstly, there is total control by the church of the committee to avoid the embarrassments of the earlier models, such as dissent from Professor Parkinson. All members are either church officials, or people very heavily dependent on the goodwill of the church.

Secondly, the lay members appear, on the surface, to have credible qualifications in the child care areas, but closer inspection reveals past positions in conflict with what most people would regard as good policy, e.g., on mandatory reporting. These are not mentioned in the church’s press releases.

The information is presented in the spirit of the old Chinese general’s advice of “know your enemy”.