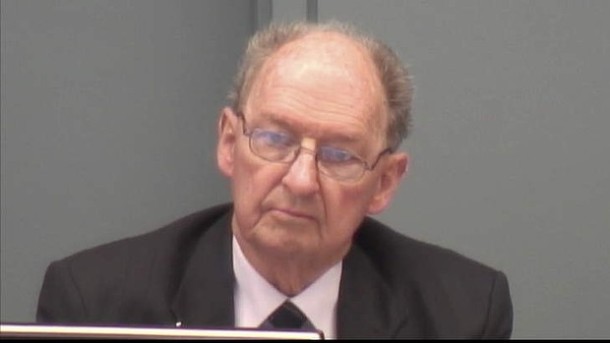 The Marist Brothers, a Catholic Church teaching order, allowed a paedophile member to continue teaching, even at a prestigious Sydney boarding school, despite knowing of his past abusive behaviour dating back to the 1950s. This was revealed at the Australian Royal Commission into Institutional Responses to Child Sexual Abuse 4th case study, concerning the Catholic Church’s “Towards Healing” process, which dealt with abuse allegations throughout Australia, except in Melbourne.

The hearing has previously heard of abuse cases in the Brisbane archdiocese and the Lismore diocese. This week it has been concerned with the Marist Brothers. It has heard from a victim, known only as DG, who was abused by Brother Raymond Foster in the 1970s. Foster suicided on the day he was due to appear in court for extradition to Queensland State. He left a note in which he admitted abusing DG, and asked DG for forgiveness.

The Marist Brothers did not notify DG of the note, and issued press releases saying Foster had died of natural causes and was a good man. DG only found out about the note through the Commission. The Marists had denied the abuse, and instructed their lawyers and insurance company accordingly to resist compensating DG.

Alexis Turton (pictured above), who was provincial (i.e. head) of the Marist Brothers Sydney region until the mid-1990s told the enquiry that Brother Foster was teaching at St Joseph’s College in August 1994 even though there had been complaints about him starting in 1991.

The complaints between 1991 and 1994 included an allegation Br Foster had molested a boy when he was at St Augustine’s College, Cairns (see previous posting), in the 1950s. Brother Turton told the enquiry that  he had not taken action against Br Foster until Queensland police began an investigation in 1994, after DG’s complaint.

Br Turton said that he had talked to Br Foster about complaints but did not stand him down despite Foster’s admissions of guilt, or refer matters to the police. “I assumed I would have an assurance from him that what was referred to 40 years ago was not an issue now,” he told the inquiry. Basically, Foster’s word that he wouldn’t abuse children anymore was accepted, and so was allowed to continue teaching children as young as 12 years of age.

Counsel-Assisting the commission, Angus Stewart, told the hearing he found it “astonishing” Foster was still allowed to work in an environment with children. Turton admitted that “looking back now”, his response to the allegations was “absolutely” unacceptable.

He said the Marist Brothers had naively seen child sexual abuse as “pretty much a moral problem that was essentially a matter of following up with someone…that they recognize it is wrong and it won’t happen again”. Turton said if the situation had happened today, action would have been taken sooner. “It would be different now, because we have quite a different understanding of abuse,” he said.

When Chief Commissioner McClellan pointed out that the Brothers’ behaviour was “a criminal problem”, Turton responded, “That took us some time to appreciate”. When asked if he was saying that those in responsible positions in the Marist Brothers did not understand that sexual assault or sexual offences were against the law, Turton gave the strange answer that he thought that “in some cases it was a question of severity and whether it was the difference between inappropriate and sexual.”

Behind all of the legal cross banter, the real issue being discussed was the one that has come up over several years in public discourse. The Catholic Church tended to see paedophilia as a “treatable” sin, rather than as a punishable crime.

Turton acknowledged that the Marist Brothers had a “significant problem” with clerical child sexual abuse. The Sydney branch of the order has 234 members, and had received 128 complaints in the past ten years, and an unknown number before that. Only the Christian Brothers had a higher rate of complaints in Australia. 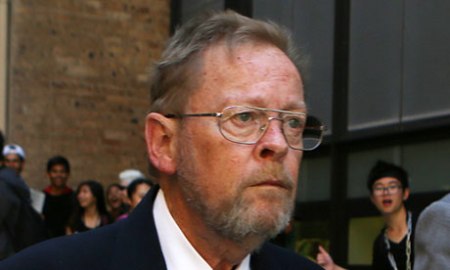 Brother Michael Hill, who was provincial of the Marist Brothers in 2000, handled the “Towards Healing” process for DG. The enquiry heard that the response of the Marists to DG was primarily through solicitors, not the church’s Towards Healing pastoral process. Hill told the commission he had urged that negotiations be left to lawyers because DG at first said he mistrusted all church bodies.

DG was made to believe he had to choose between pursuing the matter of his abuse within the church, or through the courts. The latter course, as everyone knows, is virtually impossible in Australia at present. Naturally enough, DG later changed his mind and expressed a willingness to enter Towards Healing. However, he said that the process “made me feel as though I was robbing the Catholic Church.”

DG had also asked for a public apology, which never occurred. The victim requested the apology to help heal a rift in his family that came after he reported Foster to the police. Br. Turton claimed that this was not just to protect the reputation of the Marist Brothers.

Br. Hill had written to the principal of DG’s school stating DG wanted a public apology. The letter read “I will instruct our solicitor to negotiate as best I can to keep it all out of the public eye.” Hill confirmed that he “was trying to reduce whatever impact on the innocent people at the college.  I was wrong. I would not in any way claim my handling was ideal … I unreservedly apologize to DG for that.”

The chief commissioner noted that “It might be suggested that the purpose was to protect the reputation of the Catholic body itself…That was wrong, wasn’t it?” Hill said that he accepted that it was wrong, but still felt that he was right not to have told the victim about a suicide note the Brother Foster left absolving the victim of any responsibility for his death.

Hill, who had received Foster’s suicide note but failed to mention it when he met with DG the following year, admitted that when he wrote to fellow Marist Brothers in 1999 saying he shared their “devastation”, “anger” “deep sadness” and “puzzlement”, he was referring to the suicide. He was not referring to DG’s sexual abuse to which Foster had confessed, and Brother Hill wrote “not one word” about the victim in his letter. He admitted that this was “a serious omission”.

DG described the “profound” impact the abuse had on his life. “It has placed a strain on my long-term sexual relations, contributed to the breakdown of my first marriage, and contributed to me having some sexual dysfunction….the abuse prompted me to abuse illegal substances and caused a destruction” of his religious beliefs and trust in religious institutions.

The Catholic Church continues to teach approximately 800,000 students in Australia, and receives billions in taxpayer money to do so.

Pro-Catholic Propaganda Feature: In the interests of a “fair and balanced” blog, the following photo from the Vatican PR Unit is re-posted. 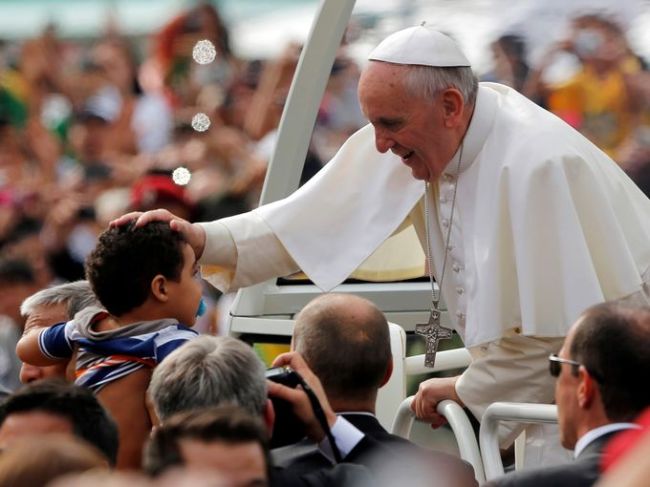 TOMORROW:  DK and the Marist Brothers