The McDonald’s Connection (Or: Feed the Homeless Crap)

Image: Joan Kroc, wife of the founder of McDonald’s, who left her $1.8 billion in shares to the Salvation Army

Where they differ is that McDonald’s must play by the rules of government such as taxes, minimum wages and financial reporting, while the Salvation Army is mostly exempted from such inconveniences in making money.

While the Salvation Army engages in cross-promotional activities with many multinational corporations (these will be covered in future postings), it is the McDonald’s connection which worries some people the most, for a variety of reasons.

Every day, somewhere, there is a PR planted article linking McDonald’s generosity with the Salvation Army. For example, the Western Australian state Salvation Army Youth Camp project was “rescued” by McDonald’s.

The PR article runs: “The Salvation Army spokesperson Warren Palmer said the contribution from McDonald’s has given many children the opportunity to be involved. Without McDonald’s licensees and restaurants, The Salvation Army Youth Camp would not have run this year,” Mr Palmer said. “Thanks to their generous contribution, so many kids have been able to grow, learn and have a good time… the camps…create and expose young people to a safe and positive environment.”

Then there are the staged “documentaries” such as the PR release that “In partnership with McDonald’s, Channel 9 produced a documentary to raise awareness of the fantastic work The Salvation Army carries out for youth across WA.” Guess who paid for the documentary.

The first rule of running any shop is to get people to go into it. Here’s one way McDonald’s does this: “McDonald’s is teaming up with Fox 5, the Salvation Army and NV Energy to collect school supplies for Clark County students. The drive continues until Sunday, Aug. 12, 2012. People can drop off supplies at any participating McDonald’s location.”

Here’s another straight out of the cross-marketing textbook: “Eastern Michigan the McDonald’s restaurant on Wilder Road are collecting nonperishable food items on Friday, June 21, during the organization’s first Food Drive to Stuff a Trailer food collection. Those who donate any food item will receive a McDonald’s coupon.”

Among its many corporate sponsors in Australia, the Salvation Army lists the following ones for Western Australia State:

For those still not convinced that the Salvation Army literally “markets” its reputation, the following is from its Australian web-site and is entitled ‘Opportunities in a Partnership’:

Aside from being associated with Australia’s leading charity with a 98% acceptance and recognition rate with all adult Australians, your business will also benefit from:

The Salvation Army is big business, yet its payouts to its victims have been as pitiful as the wages McDonald’s pays its 90,000 Australian employees.

[Postscript: In 1956 the UK Home Office’s John Ross led a fact-finding committee to investigate Australian child migrant institutions, and found unfavourable conditions and poorly-trained staff in the 26 institutions it visited. The Committee’s confidential report blacklisted five institution, including the Salvation Army Riverview Training Farm, Queensland, which operated for a further 20 years, with Australian government funding. It is one of the Homes to be investigated by the next hearings of the Royal Commission.] 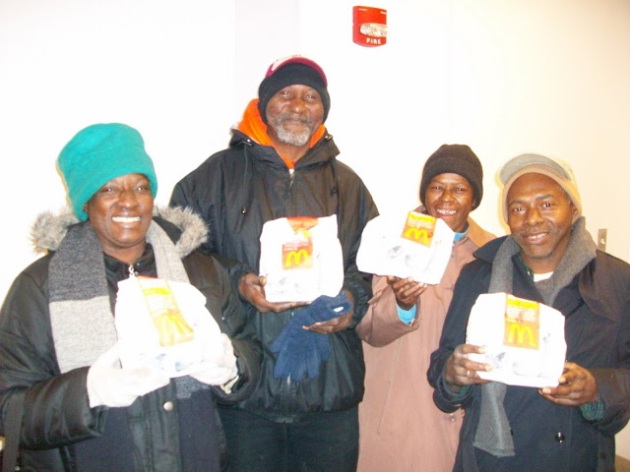 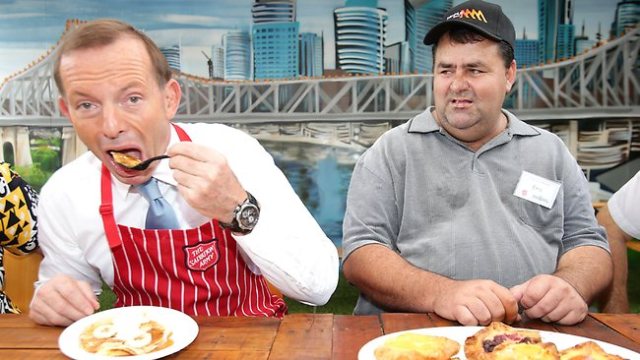